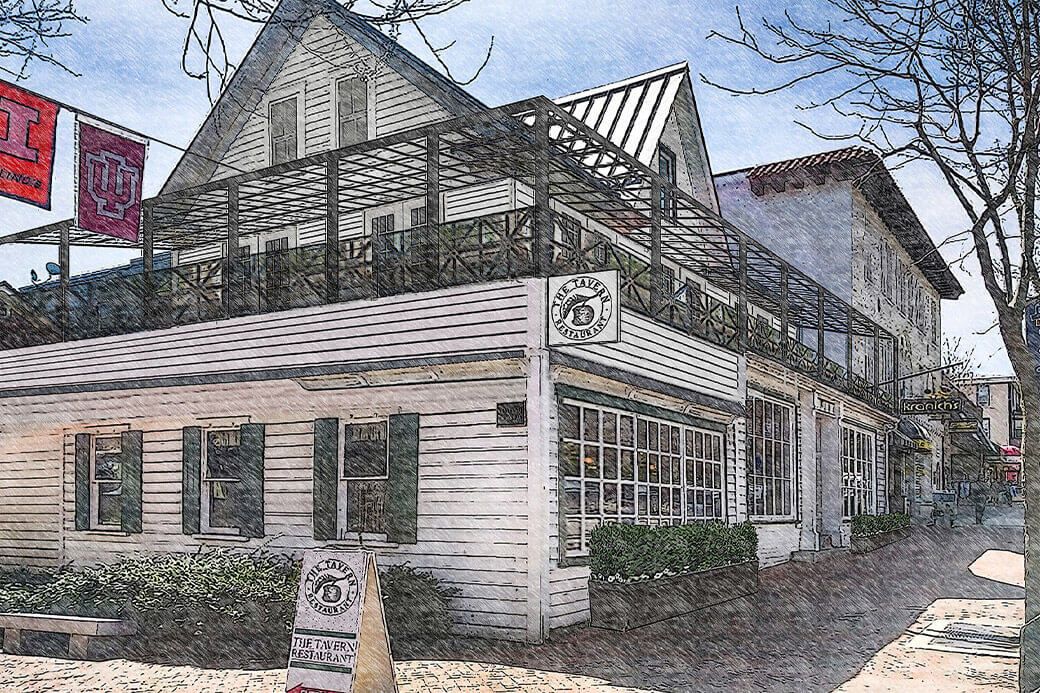 The Tavern Restaurant closed on November 22nd, 2020 after 72 years of continuous operation, for an exciting renovation. During this extensive eight-month remodel, both interior and exterior elements were upgraded and modernized.

Improved seating, an updated menu, craft cocktails and a second story, outdoor fireside lounge that overlooks the Penn State campus are just a few of the updates that were made. The Adam’s Apple was expanded and the restaurant totally renovated while maintaining the charm that is synonymous with The Tavern. Whether you want to enjoy a Penn State game with your friends, sip on a cocktail with a view of Old Main, or dine on the finest food in State College, The Tavern will be your destination. 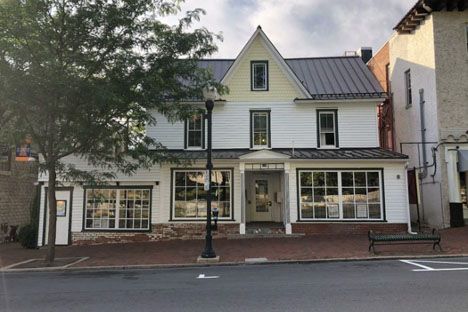 The three buildings that comprise The Tavern have been part of the State College landscape since 1890. The oldest part of The Tavern, the white house along College Avenue, opened in 1890 as a boarding house. Stables were added behind the house in the early 1900s, where the red building stands today.

In 1920 the Harvey brothers opened a bakery onsite; their original hearth remains where fireside dining is located today. The third part of the building, along Calder Ave., started as an ice cream store. The buildings have also housed an ice plant, a beer distributor and an automobile garage over their colorful history before becoming The Tavern Restaurant in 1948.

In 1948 John “Jace” O’Connor and Ralph Yeager, two World War II veterans studying at Penn State on the GI Bill, opened The Tavern Restaurant. Pat Daugherty and Bill Tucker purchased the restaurant from O’Connor and Yeager in 1980 and added the Adam’s Apple bar in 1982. Daugherty maintained the historical appearance and original Tavern with antiques, pine paneling, flagstone floors and various types of lithographs, photographs, and paintings. Some of these pieces of artwork showcased early scenes of Penn State Campus, Penn State Athletes and State College and will again grace the walls of the restaurant when it reopens.